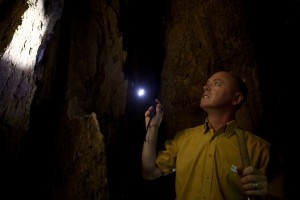 Scott McKenzie has traveled extensively to some of the Worlds most remote jungles where he has worked with scientific programs and animals such as crocodiles, cobras, bushmasters, primates, tigers, and others.

Scott volunteers his time and resources to training wilderness first responders and equipping indigenous populations with lifesaving anti-venom. He has been the first responder on several would be lethal snake-bites and has had a 100% survival rate.

Concurrently, Scott has participated in ecological surveys and trail mapping in Panama, Guatemala, Honduras, Cambodia, Thailand, Malaysia, Borneo, Sumatra, the United States and Costa Rica. He has spent a cumulative of 6 years living in these harsh environments studying and documenting the wildlife.

Scott has applied his experience and knowledge to the rehabilitation of various endangered species in cooperation with zoological parks worldwide.

He has over a decade of experience working in the Hollywood film industry as a dangerous animal wrangler. His work can be seen in movies such as; We are the Millers, Safe Haven, Journey to the Center of the Earth III, Revolution and many more.

He currently lives in Costa Rica where he is General Manager and curator of the bio-reserve and animal sanctuary at Samasati Retreat and Rainforest Sanctuary. 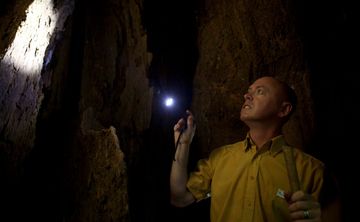