Jennifer-Ellen has been studying and practicing yoga for 15 years, and teaching for 12 years. She loves connecting with people & sharing the practice with anyone who’s interested. Jennifer Ellen’s classes are known for soulful themes and a playful approach to the challenges of yoga & life.

Jennifer-Ellen began her yoga practice in 2000 in New York City. She completed her 200 hour Yoga Alliance teacher training in 2003 at Sonic Yoga in New York City, where she began her studies with her root teacher, Shiva Rea. In 2007, she began to study Ayurveda with Arun Deva. In 2008, she completed an additional 500 hour Prana Flow certification with Shiva Rea, and began to assist in workshops and teacher trainings around the globe. In 2013, Jennifer Ellen completed Curvy Yoga teacher Training with Anna Guest-Jelley. She is currently simultaneously pursuing a Bachelor’s of Science Degree  in Yoga Therapy  at the University of Utah and an Ayurvedic Certification under Maria Garre, and the Ayurvedic Institute in New Mexico.

Along the way, Jennifer-Ellen also has studied yoga with Rod Stryker, Jonathan Fields, Lauren Hannah, Simon Park, and many others. In addition, she has studied  meditation with Dr. Lorin Roche and Camille Maureen since 2009 .

In addition to her studies in yoga, Jennifer Ellen brought the ancient Indian martial art of Kalarippayat to Utah in 2008, and has been studying Kalarippayat in the lineage of and directly with C.M. Sherif Gurukaal, KKA, since then. 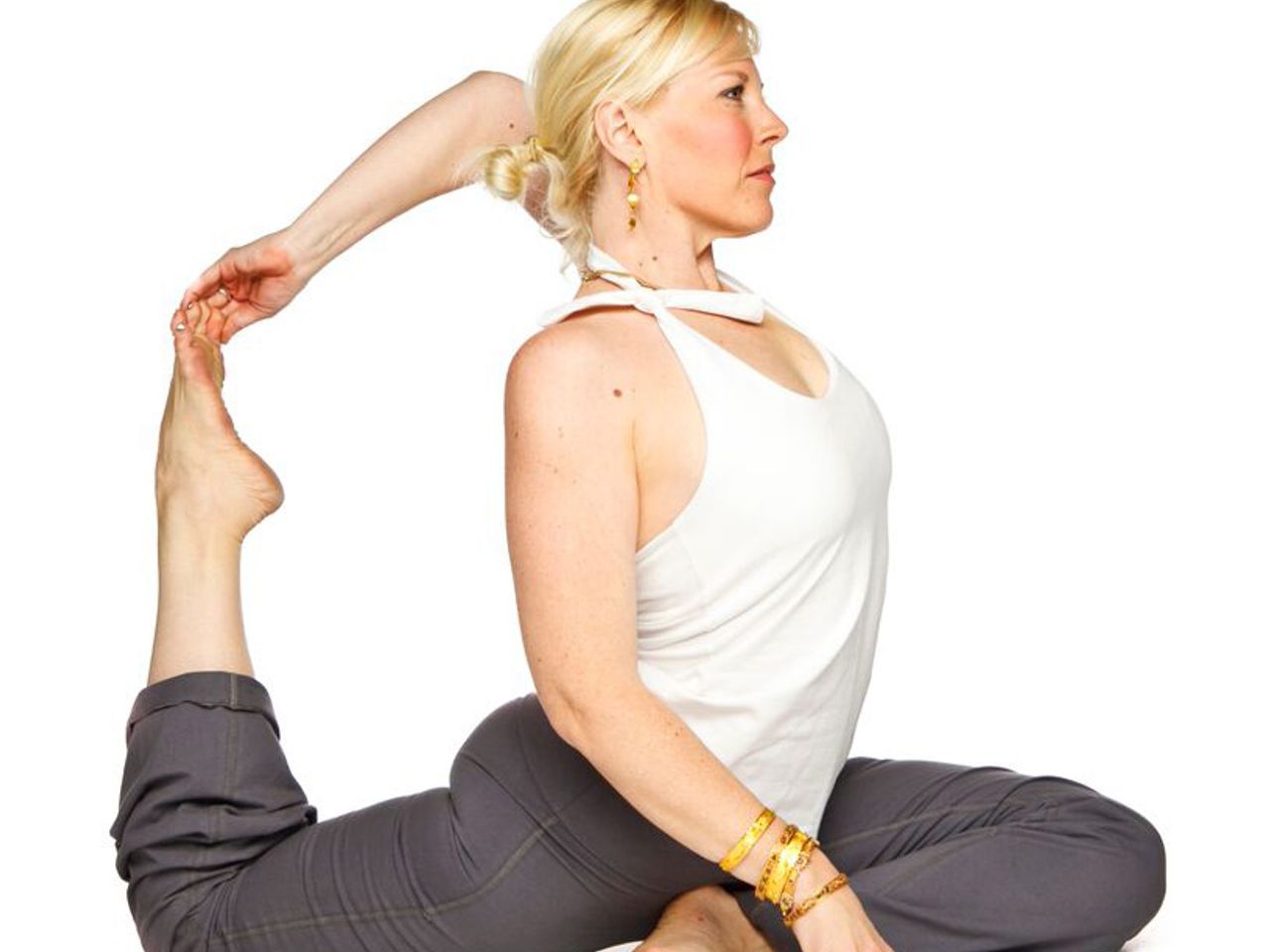 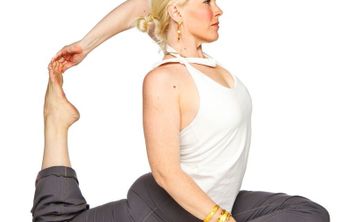