Inspired by the life and philosophy of the great sage of India Swami Vivekananda (founder of Ramakrisna mission) and Swami Sivananda, Atmarekha decided to dedicate his life for the service to the world through the science and arts of yoga. He was born in West Bengal, the land of SPIRITUAL masters like SWAMI Vivekananda, RishiI Aurobinda, Paramahansa yoganananda. Since childhood days, Atmareka was inclined and motivated towards yoga and spirituality. His association since early age with Ramakrisna Mission has given him to understand the in depth-knowledge of Vedanta philosophy, and all ancient Hindu scriptures. He is a graduated in Sanskrit from North Bengal University.
After completing his postgraduate Diploma in Managment, Atmarekha was travelling thought different cities of India experiencing the Ashram life and getting the most valuable secrets of the ancient science of yoga: Sivananda Ashram, Bihar School of Yoga, Osho Ashram, Vivekananda Ashram, Ramana Maharsi Ashram…

After his Ashram life he founded a Yoga school in West Bengal in which he is helping many people to cure severe diseases and to uplift their lives.

He specializes in all aspect of yoga like traditional hatha yoga, kundalini meditaion, therapy yoga, Strees management for corporates, and the secret of tantric yoguic practice. He is an exceptional motivational speaker and spiritual leader of eastern India.

To be beautiful means to be yourself. You don’t need to be accepted by others. You need to accept yourself. Thich Nhat Hanh 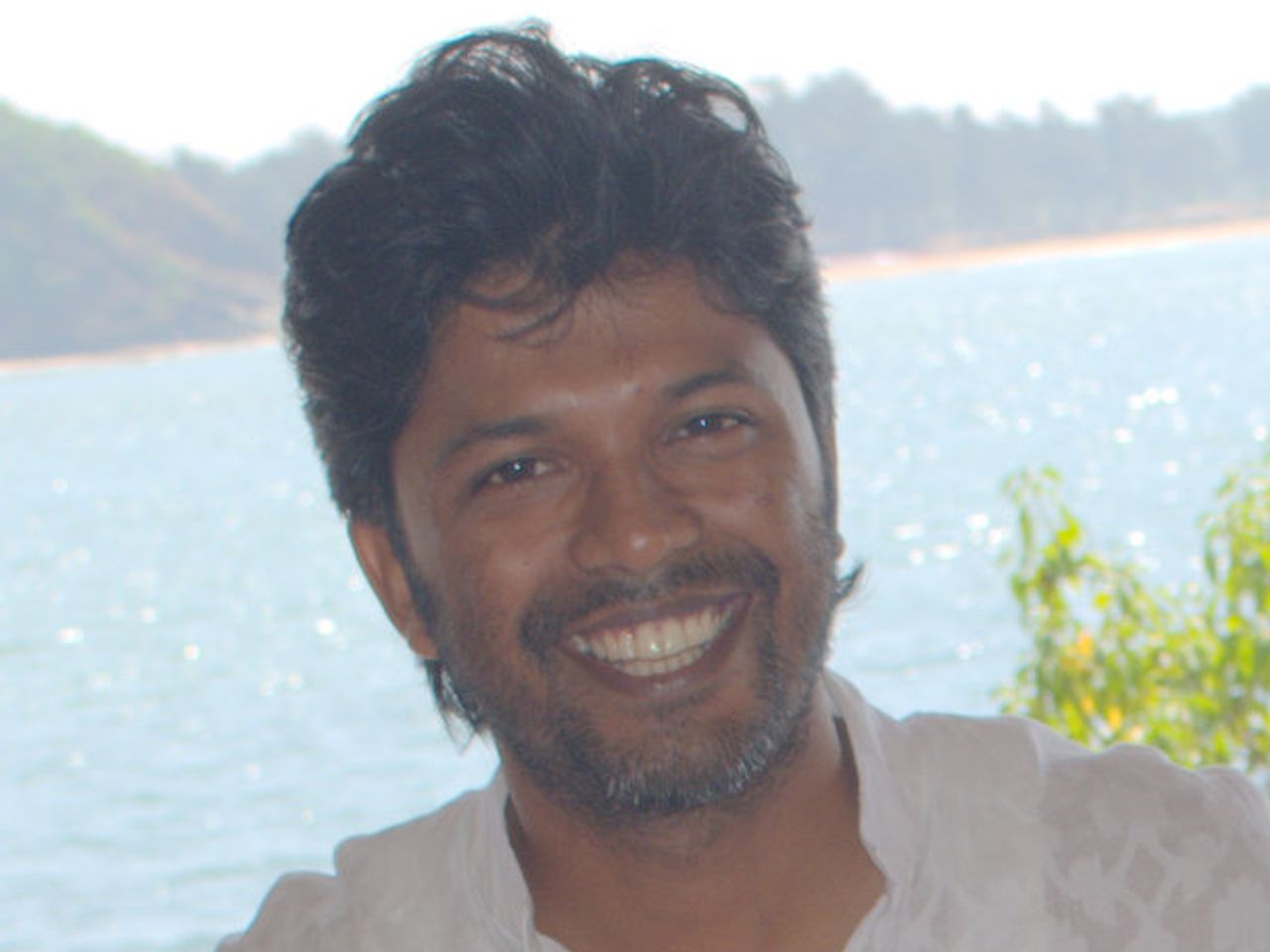