Ira Schneider Ohm, EYRT 500, founded Zen Den Yoga Studio in 2008, Zen Den Yoga School in 2009, and Zen Den Retreat Center in 2013. He has always been blessed with an awareness of something larger then himself. As a boy he embraced practicing Pranayama, meditation, and positive thinking. In his first yoga class Ira knew that this practice was like a coming home, three months later he went to Nicaragua and got his 200 hour yoga teacher training certification.

Upon completion of his YTT 200 with School Yoga Institute, Ira immediately started to teach private and large group classes in Boca Raton, Florida. His strong entrepreneurial background made the creation of Zen Den Yoga Studio the next logical step. Within eleven months he returned to Guatemala for his 500 and 800 hour certifications in order to launch Zen Den Yoga School. He fell in love with the culture, the nature and the Mayan people. He decided in 2009, along with a few other inspired yogis, to build a sustainable yoga farm on Lake Atitlan, Guatemala. The Yoga Farm is a retreat center and a yoga school. Ira still leads retreats to the magical energy vortex on Lake Atitlan, Guatemala.

Much of Ira's training has been deep in the world of shamanism. His skills of astral travel and ability to see into people make a significant difference in people's lives. His teachings bridge the gap between our illusion of maya and true consciousness. Ira loves sharing his deep knowledge and love of the Sivananda tradition of yoga, Ashtanga-inspired Vinyasa, restorative yoga, and shamanic breath-work with his students, retreat guests and the South Florida community. 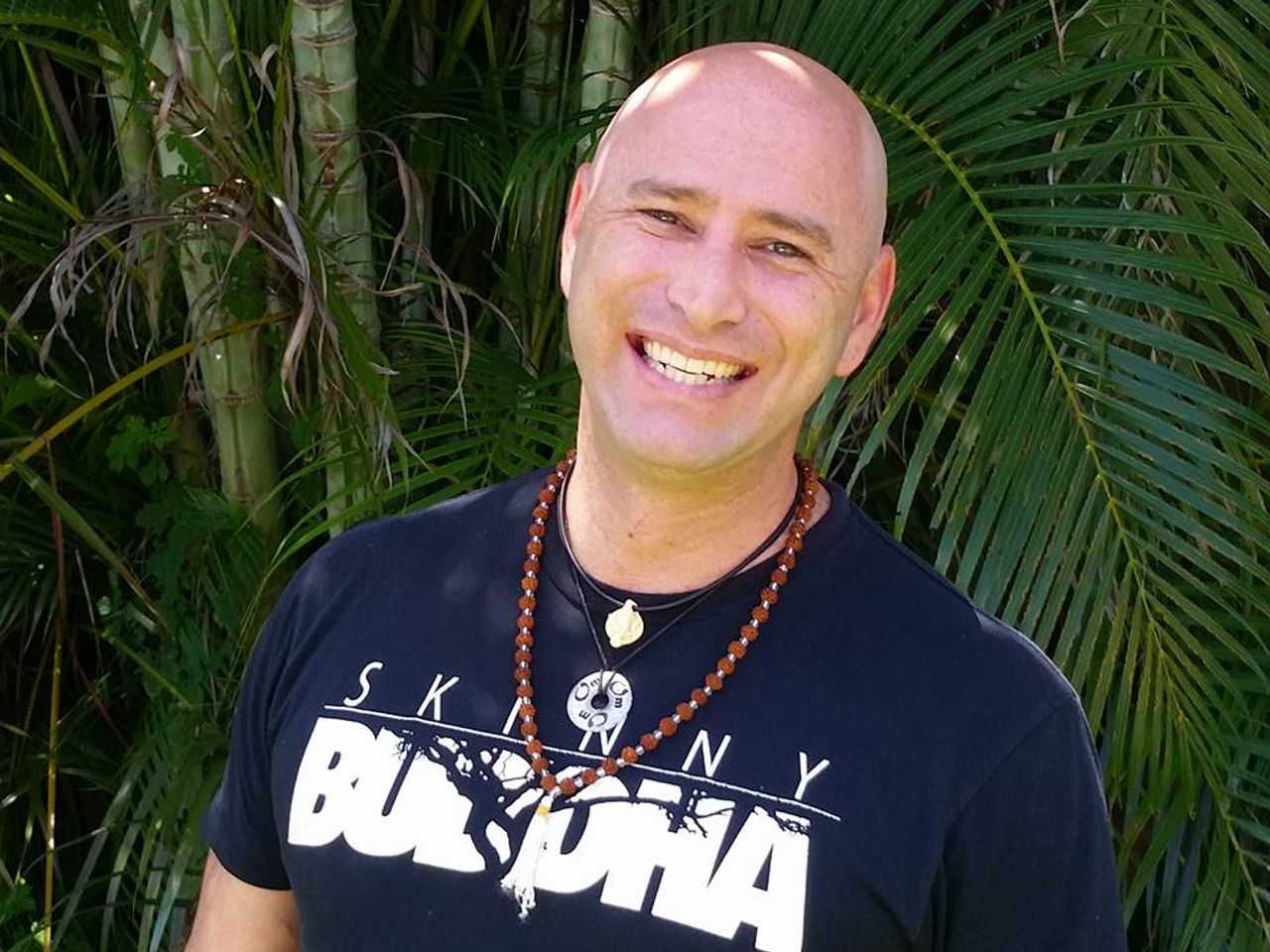