Keri is passionate about spreading the grace and power of Primal Yoga® Flow - a seamless blend of Yoga and Martial Arts that was designed by Liz Arch to explore the body’s full range of motion through flowing transitions and thoughtfully arranged sequences.

Keri has always been inspired by movement - ever since she was three and was stamping around in her first pair of tap shoes.

Dance stayed in the forefront and she completed a BA (Hons) degree in June 2011 in Dance, Performance and Teaching; with a strong focus on Contemporary Dance, Somatic Movement and Inclusive Practice.

After her dance suffered due to a lower back injury she started practicing Yoga and Pilates; qualifying with the Solomon Yogalates Method in 2012. She regularly teaches classes and privates in this style.

With Yogalates™ taking off quickly it was a challenge to make it to the dance classes as evenings were taken up with her own classes.

That was until she stumbled upon a video of Liz Arch practicing Primal Yoga®.

There was an instant attraction; to the movement, the grace, the transitions, the strength and power. It was mesmerising.

From that moment Keri started her Martial Arts Path; she started attending classes at Southport Karate School where she started her training in the inspiring, hard-soft style, Goju-Ryu with Sensei Guy Keen.

As Keri’s passion grew for the Martial Arts so did the need to book a flight to LA and train in Primal Yoga® Flow - she qualified in March 2015.

Keri’s practice now consists of Primal Yoga® Flow everyday and she enjoys sharing this beautiful and strong style with everyone in her workshops.

Her teaching style represents her love for movement and passion for the Martial Arts with creative and fluid sequences.

Her workshops and classes offer something for everybody and are suitable for all levels.

Keri also uses Yoga to give back and organises the ‘Yogathon 4 Alzheimer’s’ in Liverpool - where all money goes to Alzheimer’s Research UK.

A charity that is very close to Keri’s heart.

Keri is grateful for all the teachers that have guided her and helped her dreams become reality.

Although she loves teaching - she will always be a student and enjoys deepening her learning and understanding at Martial Arts Seminars, Yoga Workshops and Trainings. 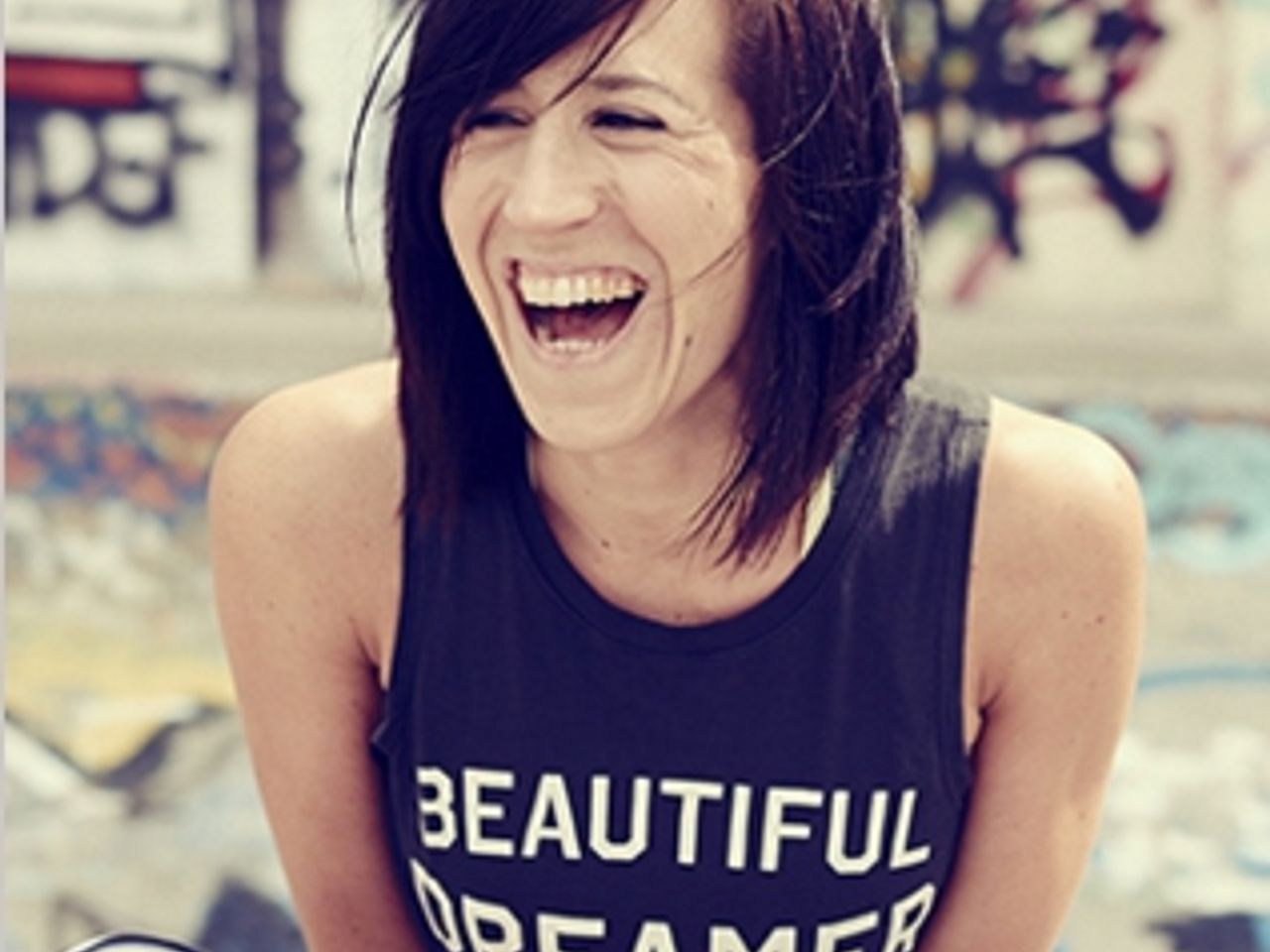