Winister is the second master shaman that we work with. Winister was born in 1964. He is the son of Romulo the Banco Ayahuasquero. In Winisters’ words this is his history,

“My first experience with Ayahuasca was when I was 15 years old, I was in school and working at that time. In my first ceremony I had a lot of visions both positive and negative, I saw a lot of serpents and heard the sound of Ayahuasca coming from the earth. After that I was dieting with Ayahuasca for one year, then I had to temporarily leave my apprenticeship for some time to enter the military. After I returned from the military I went to visit my father on his farm and decided to continue dieting with Ayahuasca because I was going down a bad path in my life. I decided to make Ayahuasca my doctor and began again my diet, but stronger of no salt, sugar, spicy and greasy foods and no sexual relations. This diet I continued far away from my family deep in the jungle because the spirits of Ayahuasca through my dreams and ceremonies showed me that I was going to be a master shaman and my father told me that one day I would be a teacher to help humanity and that I would also need to learn to help my children. My father gave me his medicine and I continued to do many diets so I could become a master shaman to be able to detect what is wrong with the patient to know and use the medicinal plants. It is not easy to use all the powers of plant medicines it takes a lot of special diets.

The ceremonies of Ayahuasca brings a lot of visions of the spiritual and material worlds, it is a doctor who teaches you the good way in behavior in the material and spiritual realms.”

Winister is very serious,quiet and strong yet kind in heart who like many of us has traveled down paths that could be detrimental to oneself but making the decision to heal himself with the aid of Ayahuasca and grow in a positive direction, always looking out for ways to help where he can, he is a good man and works very hard in his work with Ayahuasca and in life. 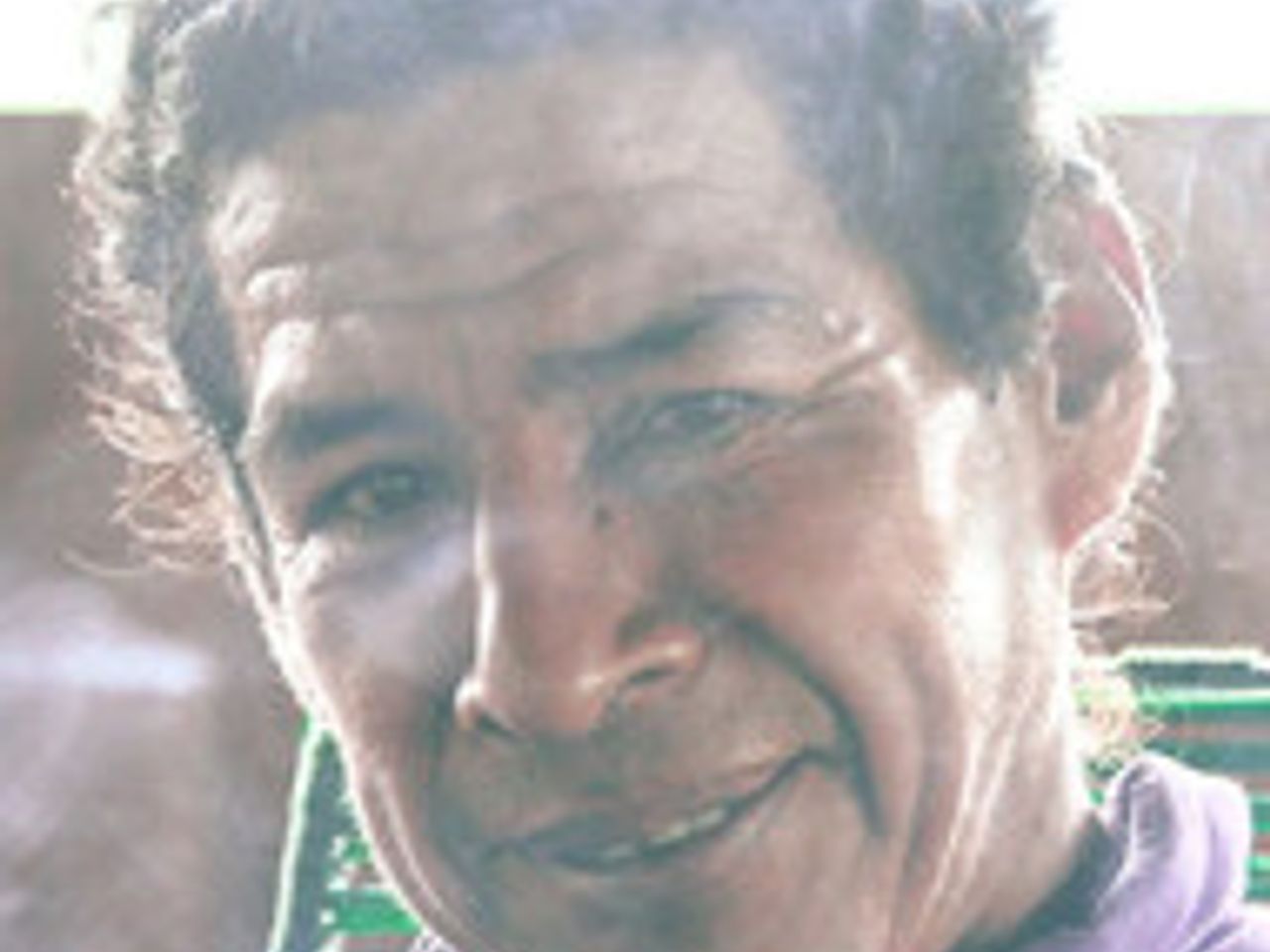 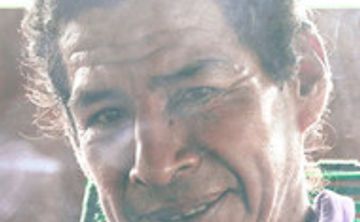