Jamie Holmes’ career has taken her around the world performing on vegas stages, cruise ships, touring Europe and Dubai, as well as the USA and Canada.

Her training began as a competitive gymnast on the west coast of Canada. Dance was soon integrated into her gymnastics training, and soon after her focus turned solely towards the art form of dance where she has extensive training in multiple disciplines including; jazz, ballet (RAD and Cecchetti), tap, contemporary, hip hop and acro-dance.

Upon graduating from The Randolph Academy of the Performing Arts for Musical Theatre, Jamie continued her training and became a certified actor combatant with Fight Directors of Canada. After graduating RAPA she embarked on her professional performing career.

While living and performing in Las Vegas the circus bug bit her and she further expanded her performance training with Aerial Acrobatics, which combines her love of both art forms perfectly. You can now find her performing high in the air above the audience, as well as dancing on the ground.

She has been privileged to act, dance, and fly in many television shows, award shows and concerts, music videos, commercials, films and stage shows.

She travels frequently to perform, teach and adjudicate for various conventions and festivals across North America. She is the sole Aerial faculty member at City Dance Corps, and runs circus classes/workshops/intensives out of The Circus Warehouse in Toronto. 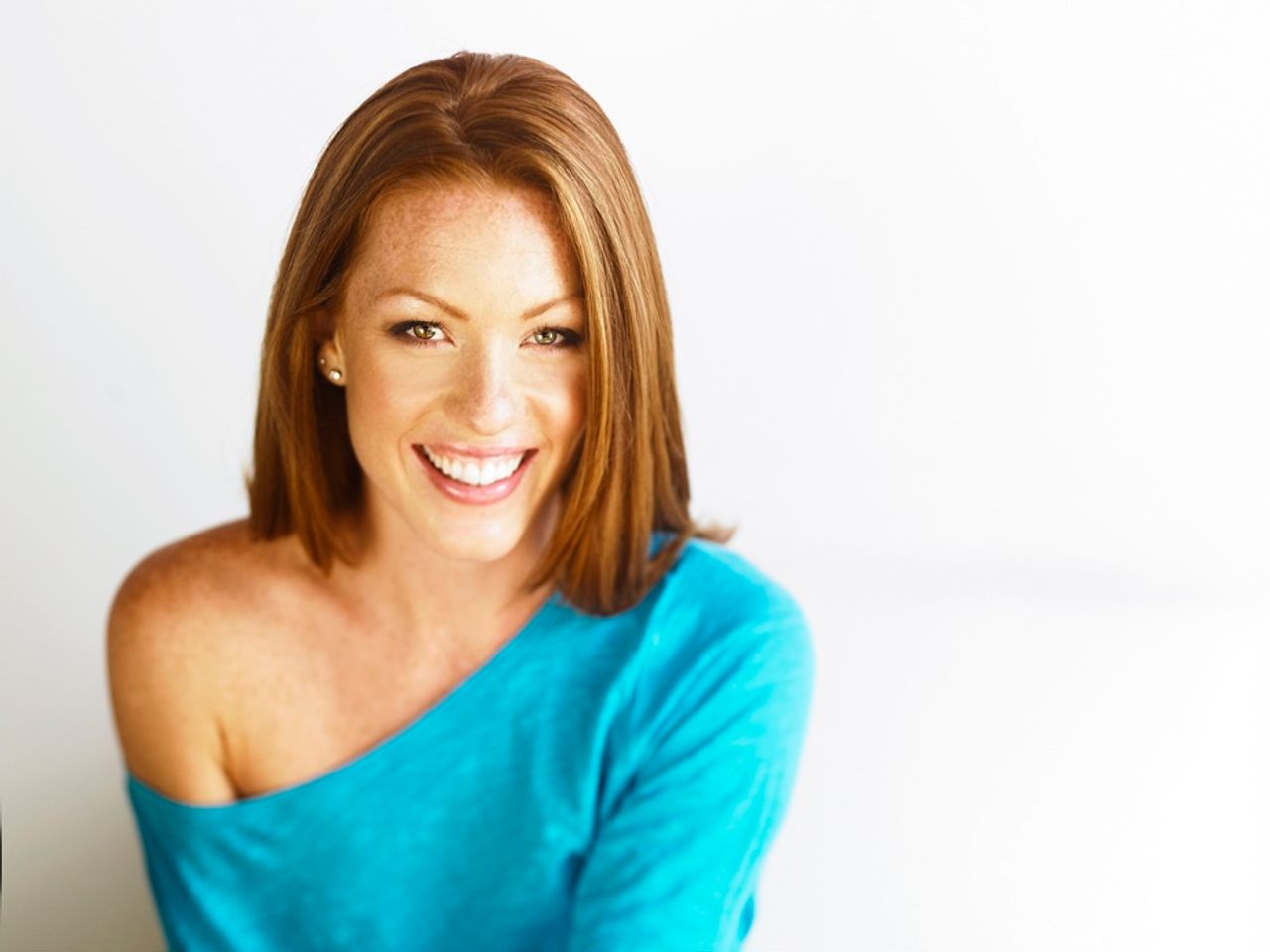