Surya Vatsa is a RYT 500 Ashtanga yoga teacher from Russia. Born to an Indian father and Russian mother, she was lucky to discover yoga at a very young age. Her first formal yoga class was in the year 2000, that was the moment when she fell in love with the practice.

Surya’s second serious brush with yoga was in 2010, when Usha Devi Rathore visited Vladivostok. Usha’s workshop made Surya look at her values again and feel something that was always there inside her – yoga. Finally, she knew that her life would be dedicated to yoga. For all practical purposes she was an ordinary Russian girl, born and brought up in Russia, visiting India frequently as a tourist. But at that moment she began looking at India as her second home. In 2011 Surya was already in Mysore with the main objective of practicing yoga. She joined Mystic school and in 2013 completed Ashtanga yoga TTC.

In August 2013 Surya was back to Vladivostok and started teaching Ashtanga yoga in the Saraswati yoga centre. It continued for over a year, during which she gave many seminars and workshops. Many of the sessions were initiated and organized by the Consulate General of India in Vladivostok.

The feeling of the traditional Ashtanga yoga practice in Mysore is absolutely different from any other and it is impossible to substitute it with anything else. The crave for such practice brought Surya back to Mysore in the end of 2014. She enrolled in MA Philosophy course in the University of Mysore and continued teaching yoga as well as practicing at Mystic school.

Surya teaches people of different levels. In her classes she is happy to see both a novice who has no idea about yoga and a strong practitioner, with whom she can share her third series experience. 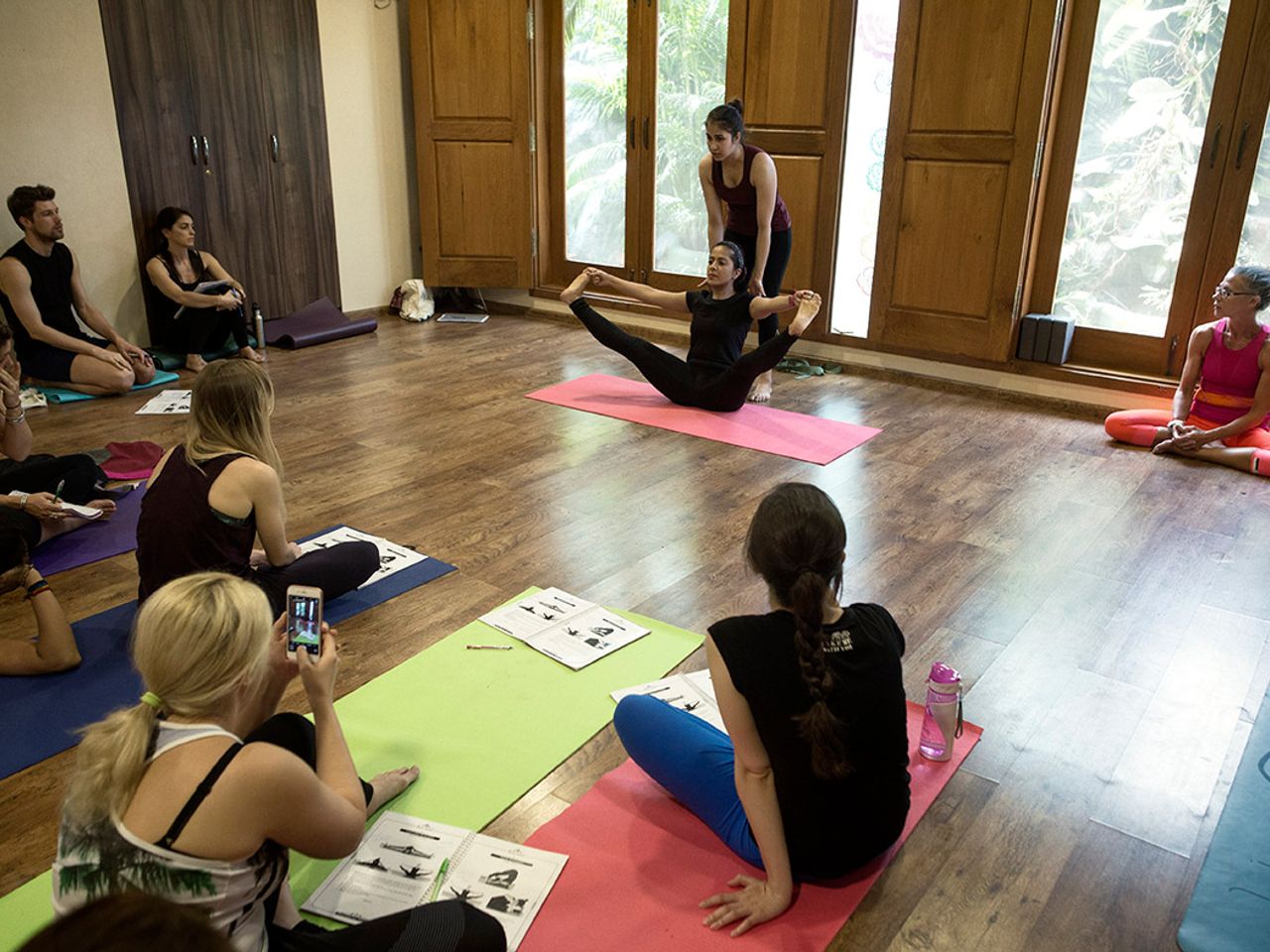 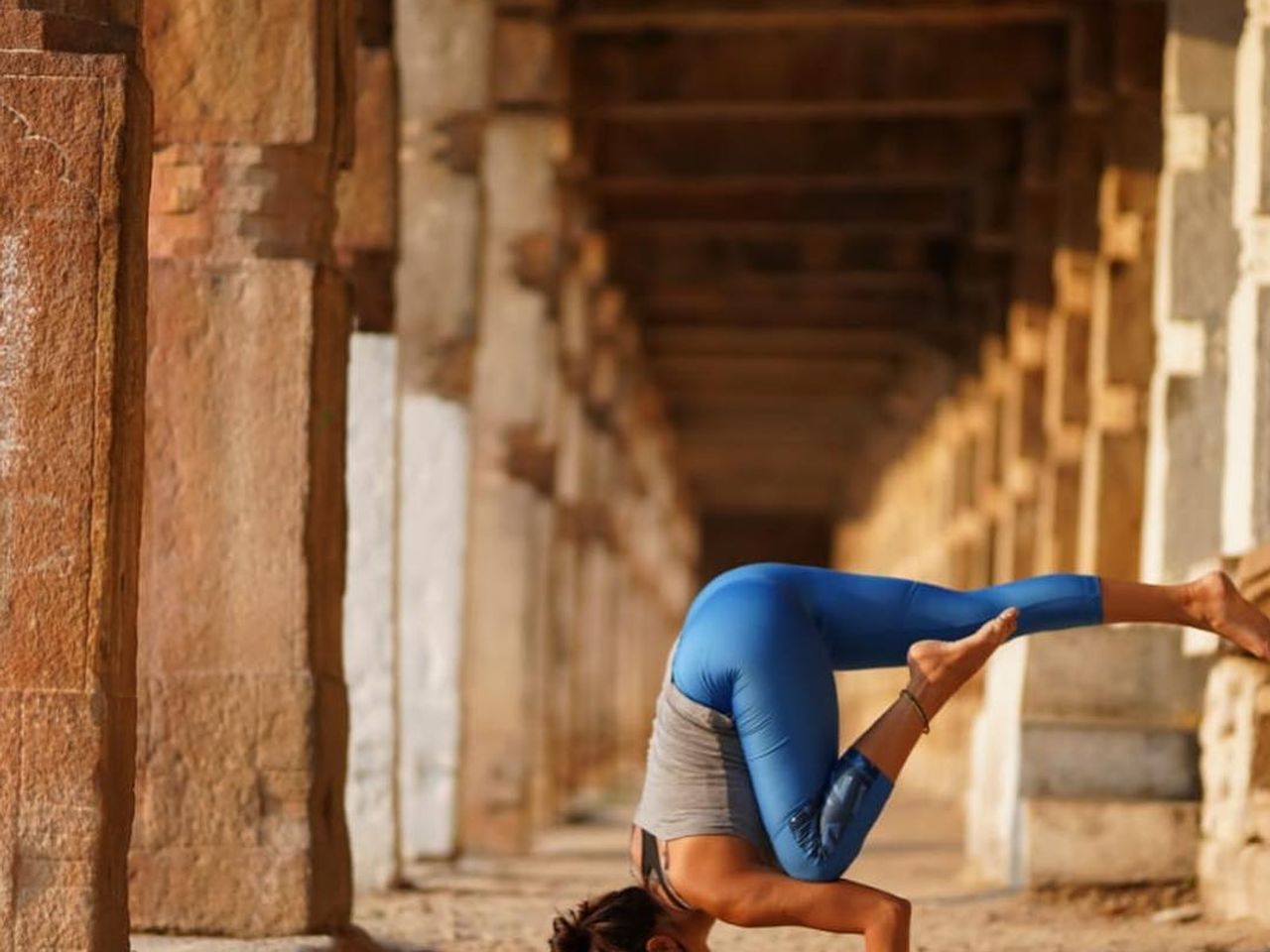