Omji was born in Dharamsala, where he did his basic study. At the age of 11,

he started to learn and practice Yoga. He has traveled and visited many Yoga ashrams and also lived with many great yogis and masters throughout India.

Omji did his first Yoga Teacher Training Course in the year 2006. Thereafter, in 2009, he studied Classical Hatha Yoga from Prashanti Kutireem in Bangalore. With the support of his wife, Omji went on to pursue "Bachelor of Science in Yogic Education" with main focus on therapeutics, in the year 2010 at SVYASA, Bangalore. In 2013, he received an internationally valid teacher certification after completing further training at Sivananda Ashram in Kerela.

Since 2010, he has been running a successful center in the Himalayas and many courses in Yoga, Meditation, Reiki, Yoga Therapy, Pranayama. 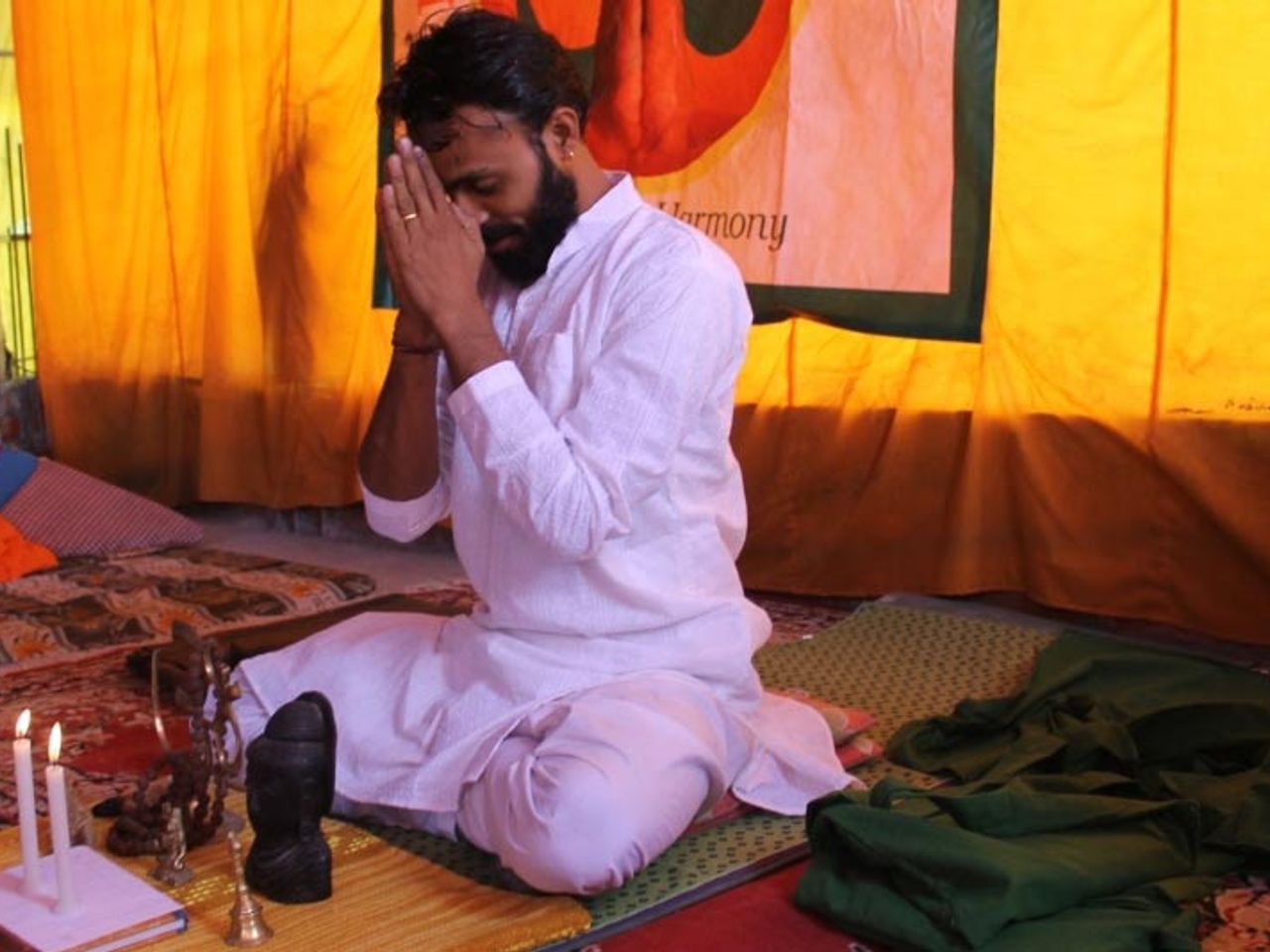