Drawing on a broad spectrum of life experiences that range from working in Silicon Valley and investigating the evolution of migration, to living on five continents and teaching wildlife monitoring to inner city youth, Gernot relates with natural ease to students from every walk of life.  Gernot has been practicing and studying yoga since 1996, when a co-worker at his Silicon Valley startup offered to teach him Ashtanga vinyasa and pranayama during lunch breaks. When he quit high tech two years later and took a career counseling class to figure out what to do with the rest of his life, he clearly remembers thinking “Perhaps I should be a yoga teacher”, only to immediately dismiss the idea as preposterous: “You are too lazy and not athletic enough to teach yoga!” It took another 10 years, a traumatic breakup, and the stress of being in graduate school at Cornell University to make him realize that yoga was no longer optional in his life. He defended his thesis on the correlation between wing shape and migration distance in swallows in April 2009, and in June 2009 completed his yoga teacher training. He has been teaching yoga full time ever since.

His yoga background includes Anusara, Iyengar, Forrest, Kripalu, and Ashtanga Yoga. His main influences include Erich Schiffmann, Doug Keller, Roger Cole, Richard Freeman, Ana Forrest, Carlos Pomeda, Loren Fishman, Desiree Rumbaugh, and Richard Miller. Born in South Africa and raised in Germany, Gernot has spent over 20 years in the United States and is now based in Thailand, while teaching workshops and retreats in Asia, Europe, and the US. He holds a bachelor’s degree in Modern Thought and Literature from Stanford University and a master’s degree in Ecology and Evolutionary Biology from Cornell University. Gernot loves cooking, eating, reading, bicycling, and wilderness travel, and practices monkey acro yoga with his two young sons.

"Awakening cannot satisfy you, it can only free you of the need to be satisfied." Matt Kahn 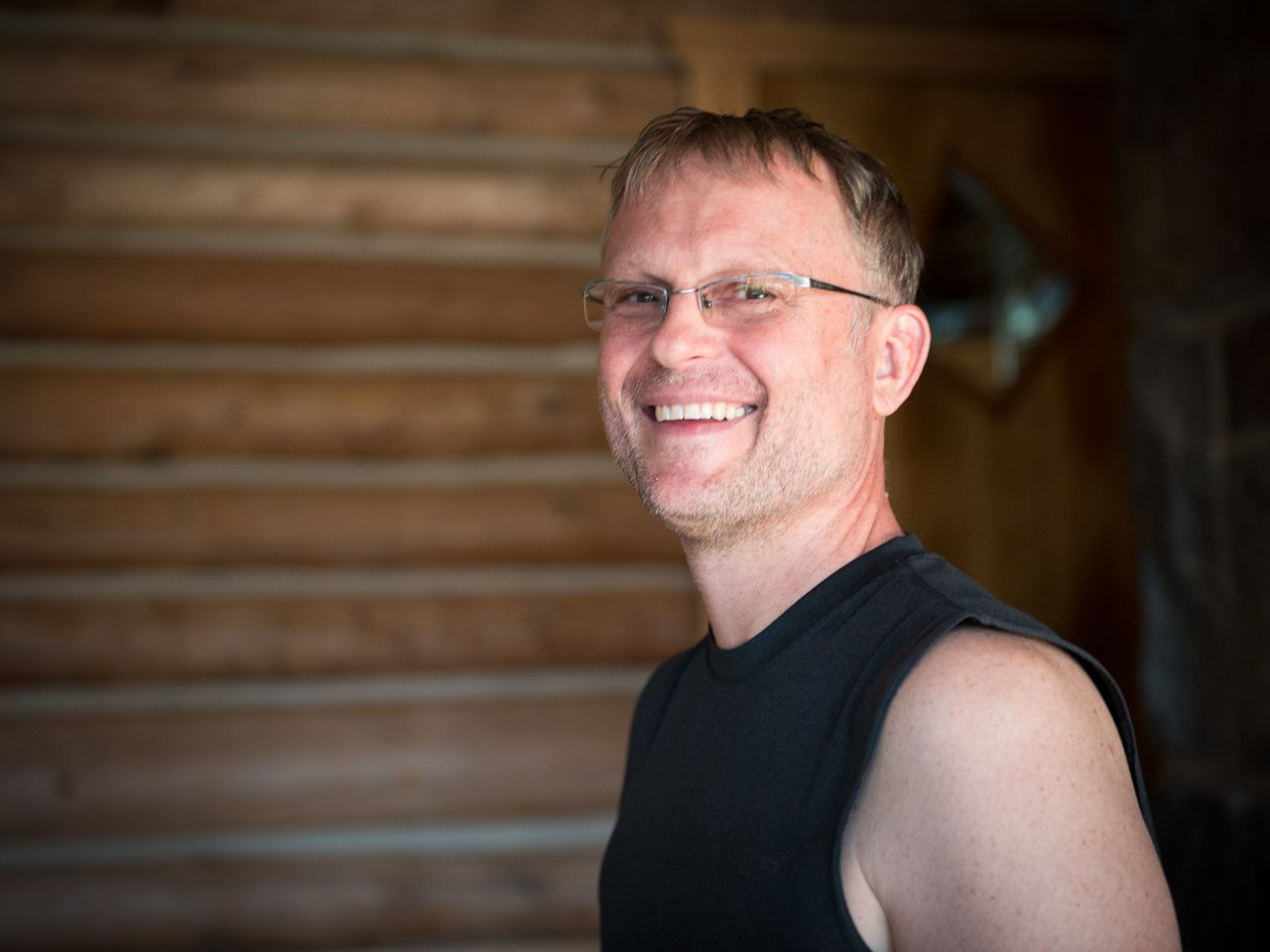 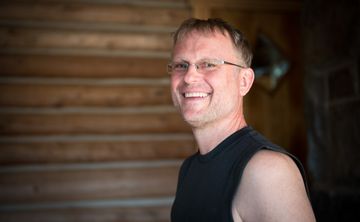