when she nine years old. The chants quietly stayed with her until she rediscovered chanting

with Krishna Das in New York in 1996. For many years Nina has been Krishna Das' business

manager and assistant, often touring with him playing cymbals and singing. In 2007, she

recorded the track 'Nina Chalisa' on Krishna Das' CD &quot;Flow of Grace &quot; and in January 2013, she

released her debut album, &quot;Antarayaami - Knower of All Hearts&quot; and her 2018 release,

classes in her hometown of Brooklyn, NY and beyond. Learn more at www.ninaraochant.com 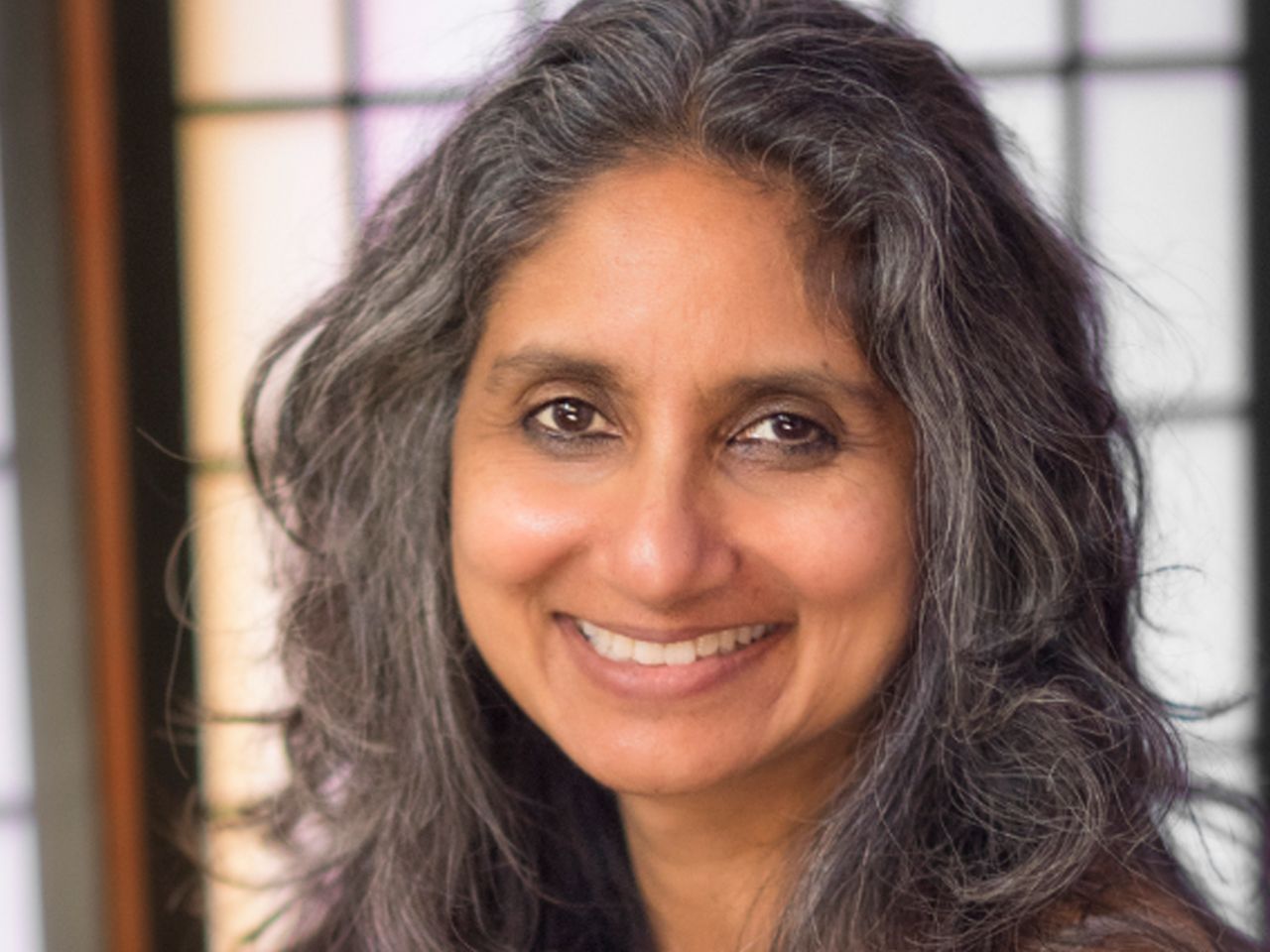 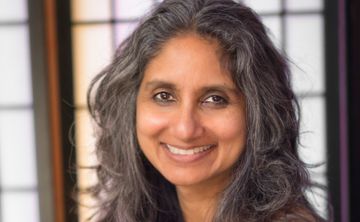