Christopher is the co-founder of Yandara and has over 20 years of meditation and yoga practice. His style is dynamic and intuitive, mixing creative movement with a powerful asana practice. Christopher has the gift to bring his students through fun and challenging flow sequences while cultivating the shared awareness that is Yoga. His passion for yoga philosophy and yoga psychology is a part of his daily life and weaves naturally into his teachings. Christopher’s presence inspires those around him to enter their hearts and connect to their truest potential.

Christopher was raised at the SKMC Meditation Center in Bowling Green, Virginia. He requested initiation to a meditation practice at age 4, and while he led a “normal” childhood, he studied with Sant Darshan Singh until age 16. In his early twenties, after attending VCU for fine arts, Christopher spent two years as an apprentice of John P. Milton, training in Sacred Passage (wilderness meditation) and QiGong. This time of deep transformation included several solo wilderness retreats, ranging from 2 to 28 days. In 2005, Christopher spent 6 months in India and Nepal, where he attended teachings and went on retreats, undertaking extensive practice in Vipassana Meditation and Tibetan Buddhist Meditation.

Christopher founded the Yandara Yoga Institute with his father Craig Perkins in 2003. Since that time he has been facilitating Yoga Teacher Trainings, and continues to inspire and grow with each person he meets. Christopher is a registered YACEP® - Yoga Alliance Continuing Education Provider.

Christopher has studied with many inspired yogi’s across the world, including a 500-hr training with Dharma Mittra, as well as trainings with Daniel Odier – Kashmirian Tantra, Shiva Rea – Vinyasa Flow, Hanneli Francis – Anusara, Baba Hari Das of the Mount Madonna Center, T.K.V. Desikachar – Yoga Therapy, and senior Iyengar teachers Kevin Durkin, Victor Oppenheimer and Gloria Goldberg. Christopher is also an inspired musician and singer, with a lot of love for kirtan.

“A supportive environment to recognize your greatest potential will catapult your progress many times over.” ~ Christopher Perkins 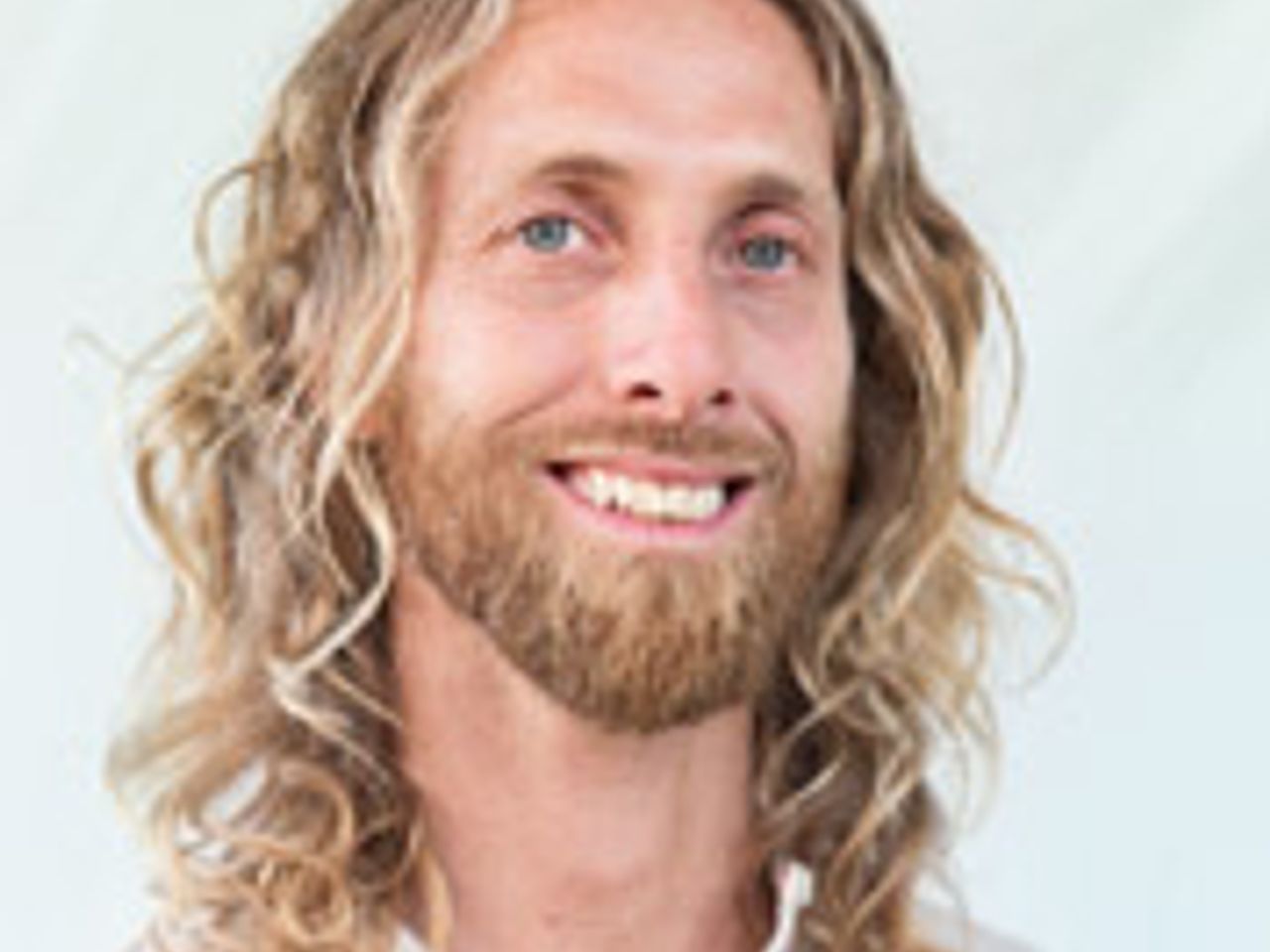 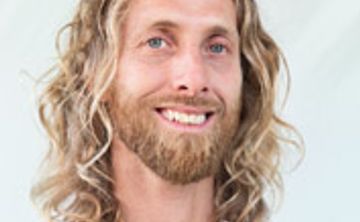