Khandro Tsering Drolkar was born in Bumthang, Bhutan in 1963. In 1984 she began an eleven year retreat under the guidance of her consort Lama Naljorpa at the Phurpaling Retreat Center in Tashiyangtse. During Lama Naljorpa’s lifelong retreat there, she received many teachings and experiential trainings directly from him. She was the Chöd practice chant master at the retreat center and Lama Naljorpa took great pride in her ability to lead the practice. She assisted Lama Naljorpa in instructing practitioners in the Chöd melodies and rhythms. Whenever there was Chöd practice, she would lead it.

From Lama Naljorpa she received many different Chöd lineages over the course of nine years including: Karma Chagme’s Dream Prophecy, Jigme Lingpa’s Laughter of the Dakinis and Kusali’s Accumulation from the Longchen Nyingthig, Padgyal Lingpa’s Gathered Intention of the Three Kayas Chöd, Dudjom Lingpa’s Four Feast Chöd, and Rangjung Dorje and Karma Chagme’s Garland of Jewels. She learned various Phowa practices like that from the Longchen Nyingthig and Shakya Shri’s Hearing Lineage. She learned and practiced the generation stage practices of Jigme Lingpa’s Longchen Nyingthig, Jatsön Nyingpo’s Könchog Chidü, White Umbrella, and Vajrakilaya. She also trained in the practices of working with the subtle channels, energies, and essences, learning the practice of inner fire and the associated yogic exercises. Likewise, she received transmissions and training in the Words of My Perfect Teacher and Yeshe Lama of the Longchen Nyingthig, Zhabkar’s Flight of the Garuda, Longchenpa’s Treasury of the Expanse of Reality, Milarepa’s Story and Collected Songs, Karma Chagme’s Mountain Retreat Instructions, Gesar Stories, and much more.

After Lama Naljorpa passed away in 1994, Khandro Drölkar moved to Pema Yangdzong Retreat Center in Paro, Bhutan to study and practice with Drubpön Lama Karma, who later became her partner. The Pema Yangdzong Retreat Center is a center founded by the late treasure discoverer Padgyal Lingpa, who was one of the root teachers of both Lama Naljorpa and Lama Karma. Khandro Drolkar continues to lead and teach Chöd practice all around the world. Her deep devotion to Chöd practice, the beautiful melodies and rhythms, along with the teachings of Prajnaparamita and Machig Labdrön is continuously inspiring for all that study with her.

I could give you no advice but this: to go into yourself and to explore the depths where your life wells forth. Rilke 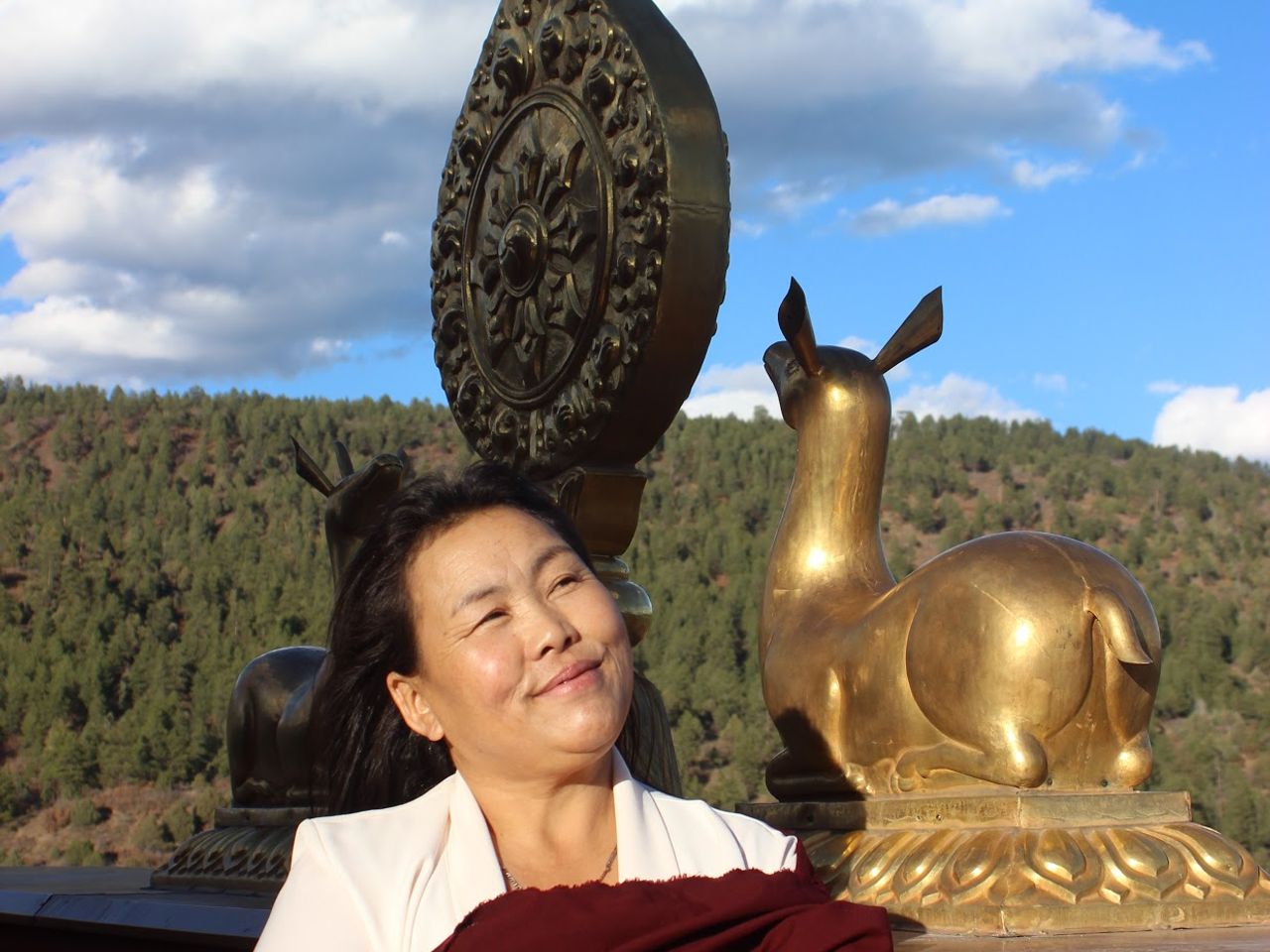 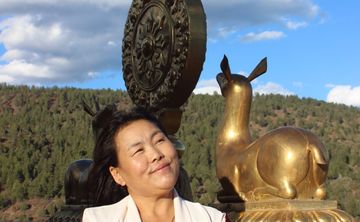