Debbie Ridpath Ohi gave a Getting To Know Your Picture Book workshop at Highlights Foundation in 2018 and had so much fun she had to come back.

Debbie is the author and illustrator of Where Are My Books? and Sam & Eva (Simon & Schuster), and her illustrations have appeared in books written by Judy Blume and Michael Ian Black, among others. A former computer programmer analyst, Debbie launched one of the first online communities for writers and was also a columnist and author for Writer’s Digest/F&W. Now she writes and illustrates for a living, and has helped create nearly 25 books for young people. Honors include New York Times Notable Children’s Book, Junior Library Guild Selection, Missouri Building Block Picture Book Award, Marilyn Baillie Picture Book Award Finalist and CCBC Best Books.

You can find out more about Debbie and her work at DebbieOhi.com and her blog for children's book writers/illustrators at Inkygirl.com. 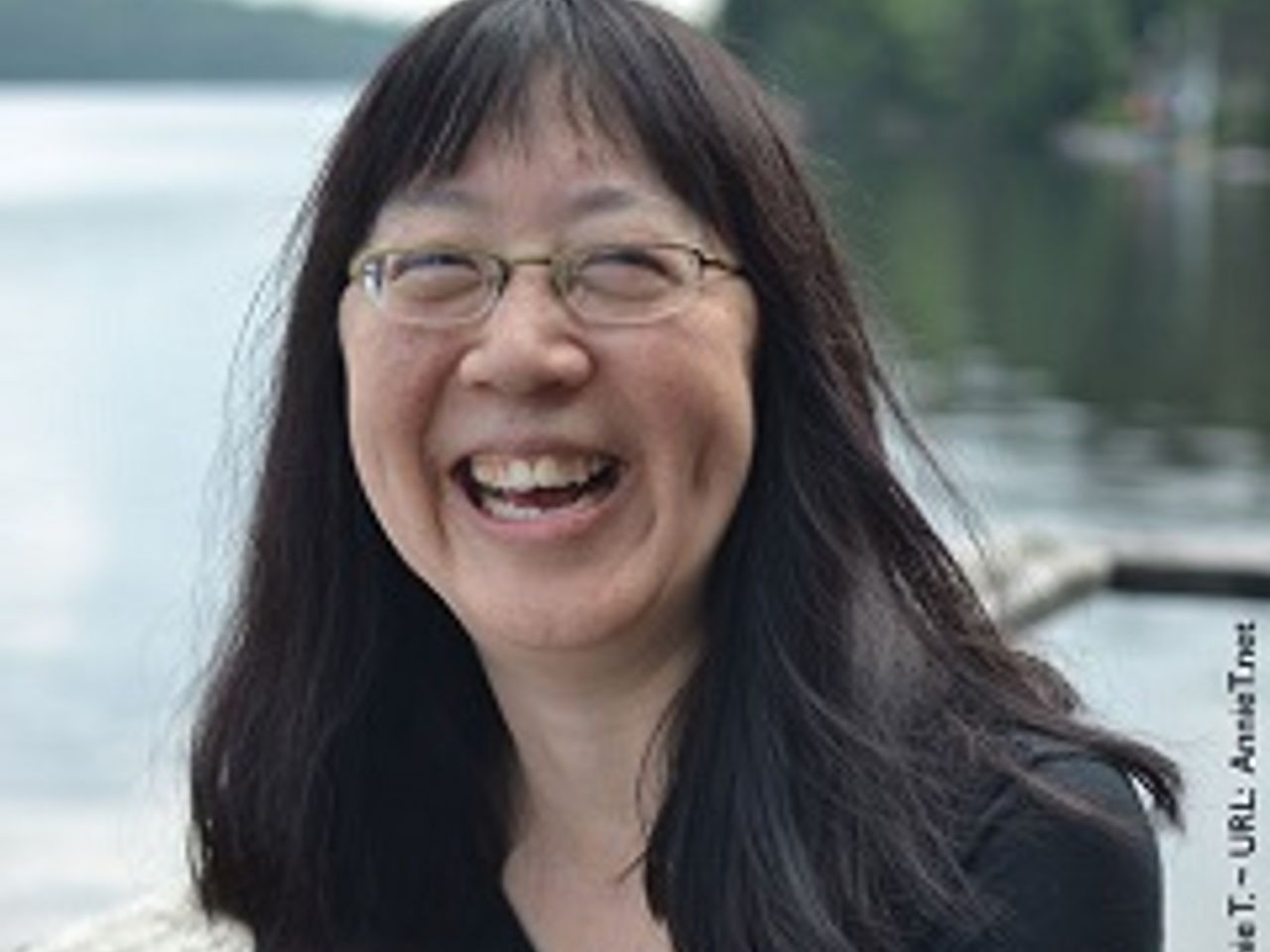 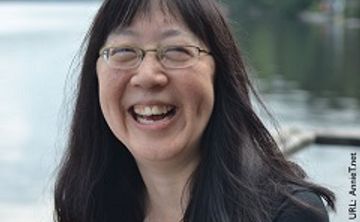