Swami Chaitanya Hari is a Director of Yoga Nisarga and registered Yoga Teacher  E-RYT 500 with Yoga Alliance, which acknowledges the completion of a yoga teacher training with an approved and active Registered Yoga School (RYS).

“Yoga to meditation”– that’s the essential path which Swami Chaitanya Hari has to offer in his teachings. Swami Chaitanya Hari founded Yoga Nisarga in 2007. Chaitanya was introduced to Yoga and meditation practices when he was six years old by his elder brother. As a teen, he began exploring various Yoga and meditation paths. Following his heart’s instincts, he then started traveling through India and Nepal, visiting sacred places and learning different styles of Yoga. During this time he gained proficiency in Hatha and Shivananda Yoga, and today he holds Yoga Alliance Teacher certificates in these styles. In 2011, Chaitanya Hari started attending Mysore-style Ashtanga Yoga classes led by Rolf and Marci in Anjuna, Goa. Rolf was certified to teach by Guruji Sri K. Pattabhi Jois himself in 1996. So Chaitanya's lineage goes back to Sri Pattabhi Jois and Sri T. Krishnamacharya who is considered to be the founder of modern Ashtanga Yoga style. Soon Chaitanya meditation practice became well-established thanks to his sincere dedication and ongoing study in various ashrams and meditation centers. Since he is committed to continuous learning, Chaitanya attends silent retreats and meditation programs throughout the year. He spends a lot of time in Osho Ashrams deepening his meditation practice. His favorite daily Yoga style is the Ashtanga Primary series. This style appeals to him because of its complex approach and powerful remedial properties. Ashtanga Yoga is a moving meditation, and that is how Chaitanya teaches it. He firmly believes that the principal aim of Yoga is to harmonize the body, mind, and the soul. 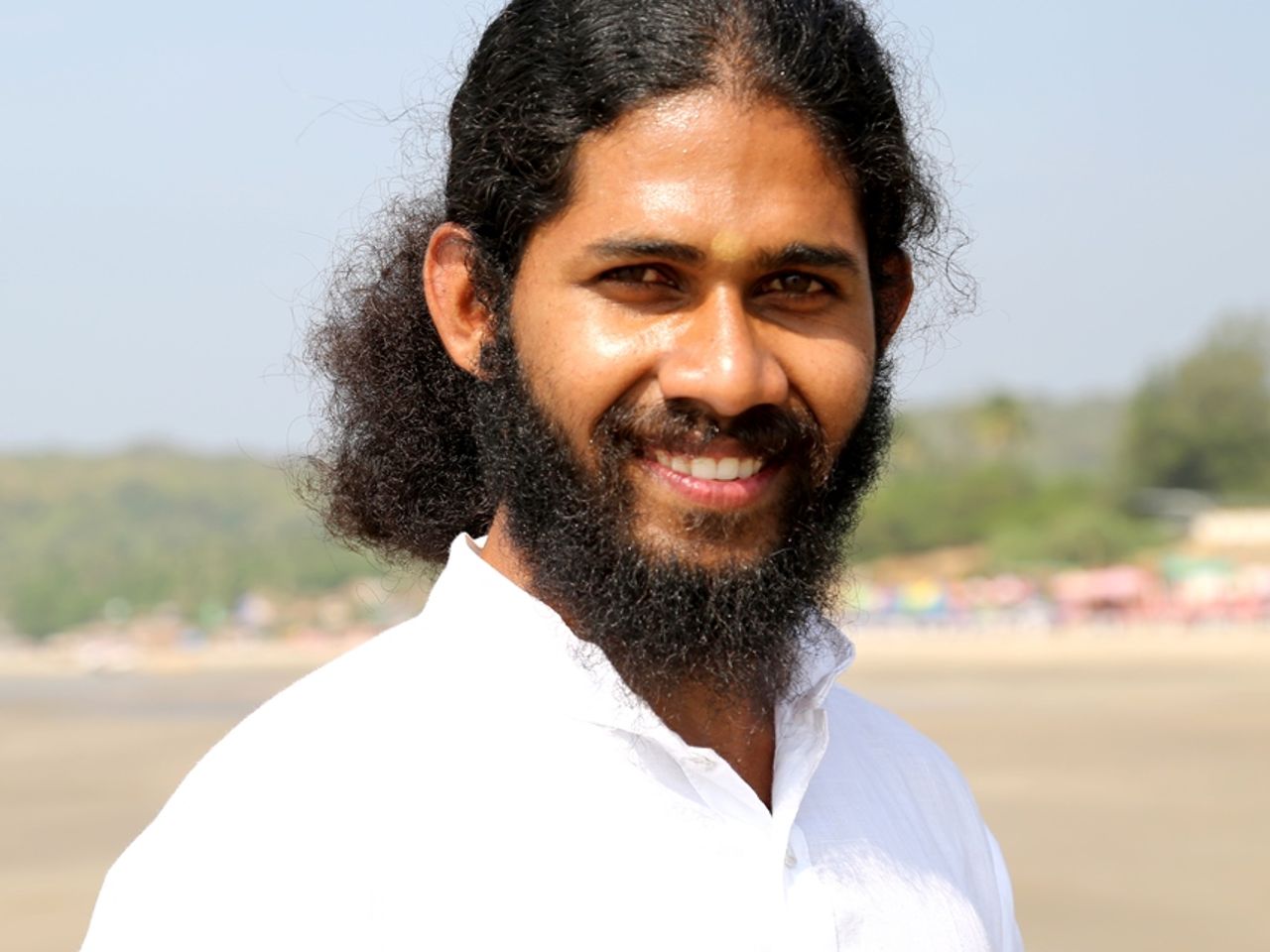 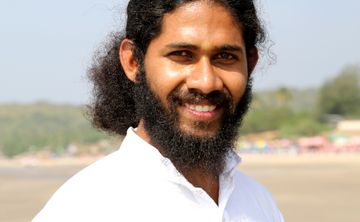