Born in Canada, Corinne (Coco) started to practice yoga more than 20 years ago after the birth of her son. With a background in both practicing and teaching ballet and contemporary dance for more than 16 years, Corinne warmed up to yoga easily. For her, yoga became much more than a physical practice; she felt very soon the connection between body, mind and soul.

In 2009, Corinne met Michael Gannon who motivated her to dive deeper and deeper into her practice and listen more to this profound calling. The next year, she completed the Gannon Ashtanga Vinyasa Yoga teacher apprenticeship and is accredited by Yoga Alliance USA and UK.

By 2010, her inspiration for the study/teaching became so strong that she decided to dedicate completely her life to it. With the practice of the Traditional Ashtanga practice, Corinne want to develop and create a strong foundation of trust, connection and compassion with students and preserve this sacred practice.

As a recognised teacher in the Riviera Maya/Mexico, Corinne travelled years around Mexico, South America, Canada and the United States to share her love for the practice.

In 2015, she decided to deepen her studying to another level and went to travel Asia for more than 2 years. During that journey, she practices with well-known Rolf & Marci Naujokat in Goa & Kirsten and Mitchell in Bali. She also had the chance to practice with John Scott during a workshop in Purple Valley. The highlight of her journey happened when she finally met her Guru in Pandeshwar in India. Corinne lived for many months in a traditional Brahman family where she study and practice Patanjali’s Philosophy at the Gurukula Shala.

Since 2016, Corinne is also teaching in Thailand & Africa where she guides students in the tradition of Ashtanga Yoga and help them to expand and deepen their understanding of the yoga life style.

In Mexico, in the Mayan Jungle, she is creating a permanent Mysore Style Program at her Centre One Breath of Yoga. Her Centre also offer many other workshops like Raw Food, temazcals and Medicinal Ceremonies to help people in their process of Transformation and Self-Realisation. 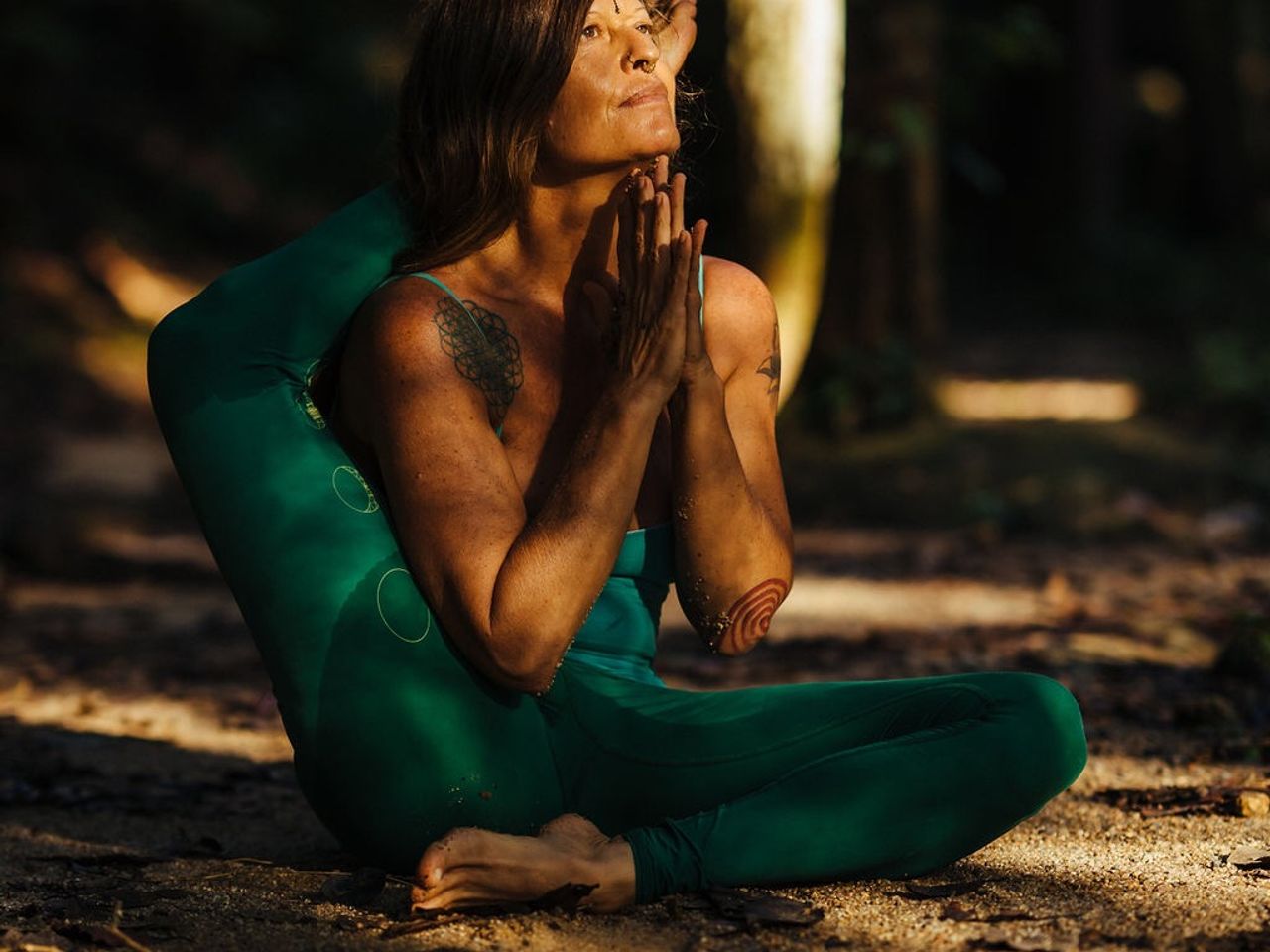