Sanken Tsoma (Markus, born 1979 in Germany) has been working intensively and regularly for several years with various types of plant medicine and shamanic techniques.

Since 2013 he is organizing together with his partner Metsa Yaka retreats in various European countries.
In 2015 both foundet the School of Mysteries, which was the platform for their retreats until 2019.

During this time Sanken Tsoma was taught in shamanic diets by the teacher plants from the Amazon and Europe as well as from several indigenous teachers.
His teachers, who initiated him into their healing lineages, are the Shipibo Maestro Inkanima (from the Peruvian Amazon) and the Q'ero healer Don Eduardo Chura Apaza (from the Inca tradition of the Peruvian Andes).
After having the honor of receiving the former medicine name of his teacher Inkanima, in 2017 Sanken Tsoma got permission from Inkanima and from Don Eduardo, to share his medicine work with the world.

Sanken Tsoma is connected to the Inkanima lineage and guided in his medicine work from the non physical world by the grandparents of this lineage Inkanima “the Great“ and Metsa Wesna “the Great“.

Since 2017 he lives in Andalusia / Spain, where he deepens his work with the plants.
In 2019 Sanken Tsoma and Metsa Yaka finally founded the association and non-profit-organization Visiones, wwhich now forms the foundation of their work. 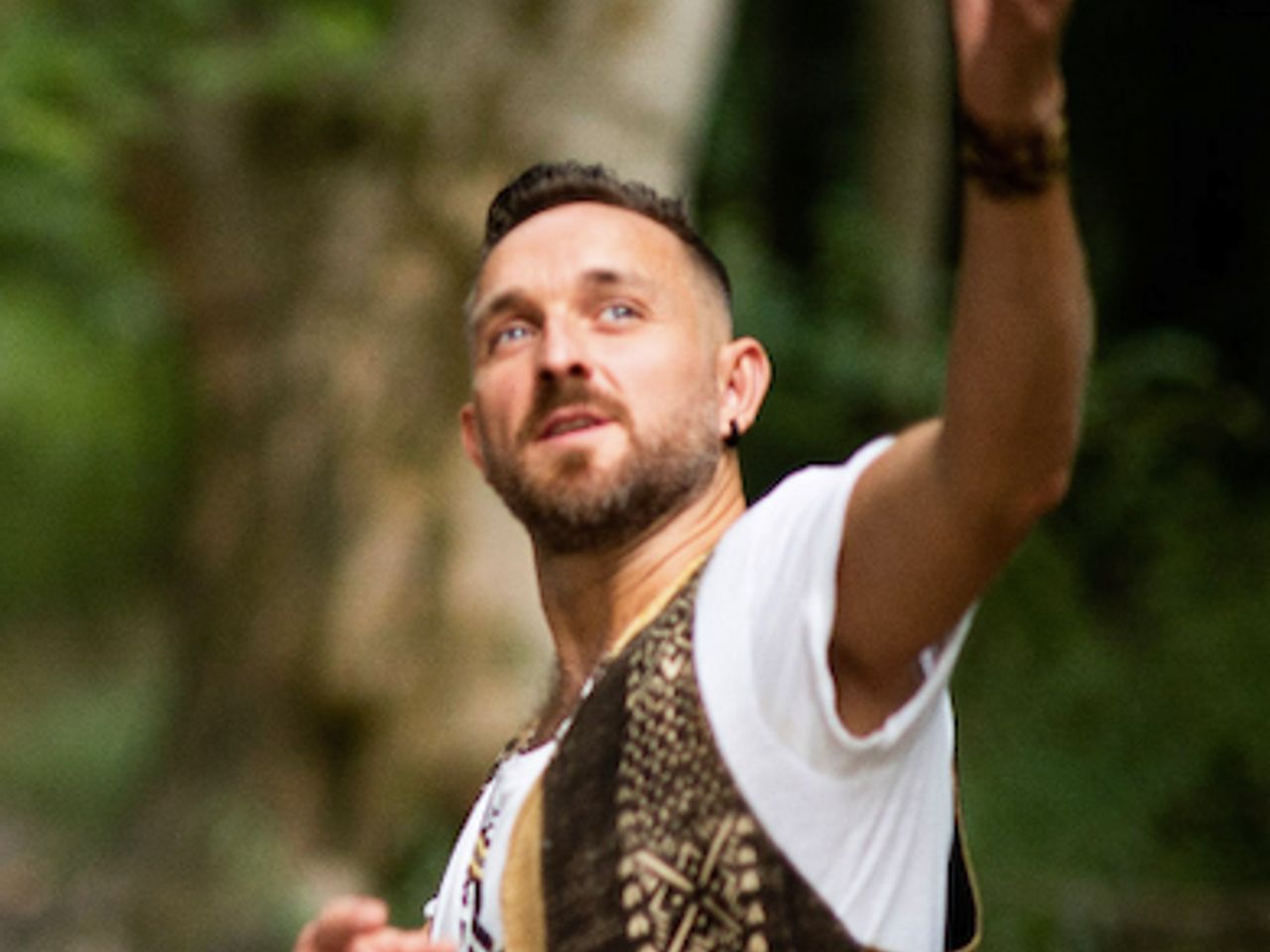 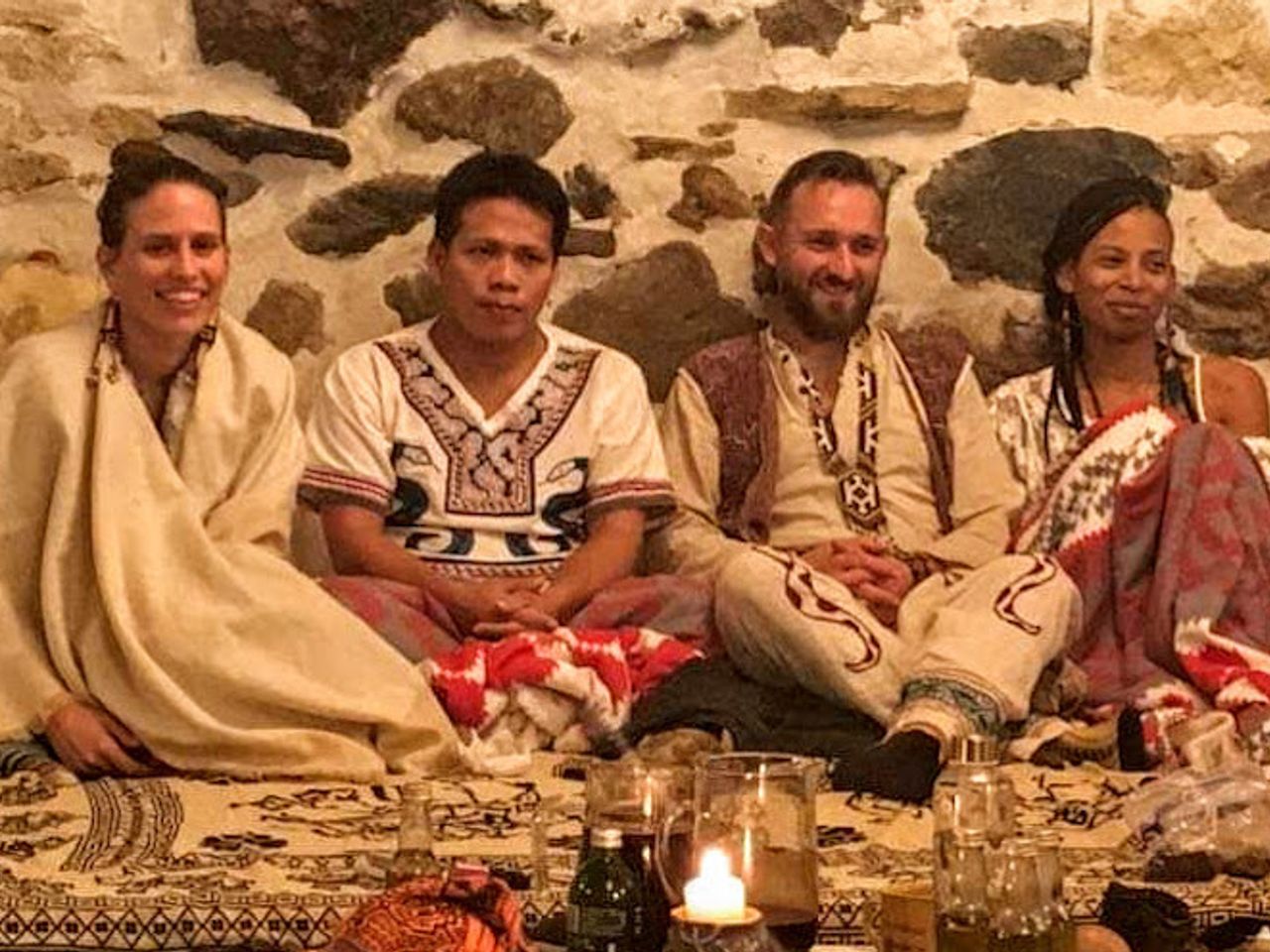